Tools
Gboard has everything you love about Google Keyboard—speed and reliability, Glide Typing, voice typing, and more

The computer can be considered as the forefather of the smartphone. The smartphone platform has adopted lots of technologies from earlier computing platforms. In fact, the smartphone is a scaled-down modern form of the computing device. It shares many of its traits with the computer but there are a few things that can be associated with mobile devices only.

There are a lot of new mobile-centric developments that can not be seen in traditional computers. One major feature that most of computers lack are the touchscreen. The navigation and command functions are mainly done on a computer via mouse and keyboard whereas modern smartphones have discarded physical keyboards over virtual keyboards. All of the typing jobs are done over virtual on-screen keyboards. The navigation features are done with taps and gestures of fingers and not the mouse. Virtual keyboards are flexible and easy to use as well as provide some innovative features that physical keyboards lack.

Search, Emoticons (Emojis), gifs, flow typing and gestures to be named a few. If you get used to these features, you start missing those on your physical keyboards of laptops and computers. Though new laptops and desktops have the option of a touchscreen but your PC’s virtual keyboard doesn’t offer the same features, control, and flexibility that is the hallmark of a mobile device’s virtual keyboard.

Some people who use the mobile phone much more frequently than the computer find it very difficult to adjust with the limited featured physical keyboard of a PC. Emojis and gestures are badly missed on the physical keyboards of the PC. Let’s find a solution for that.

Gboard is a virtual keyboard originally developed by Google LLC. for Android devices. It includes a keyboard with search, emojis, gifs, and gesture support. The app is available for both Android and iOS platforms. It is a free app that can be downloaded from Apple App Store and Google Play Store respectively. The present version available on Google Play Store is compatible with almost all Android devices. Version 2.3.16 is the present version available on Apple App Store and can be installed on an iPhone, iPad, or iPod touch running iOS 11.0 or later.

Google Keyboard is an intelligent keyboard that lets you build and personalize keyboard gestures, enabling you to write faster than ever before. You can write words or even entire sentences in less than two seconds using this function. This useful function is called ‘Gesture Typing with Dynamic Floating Preview,’ and it helps you to write easily and with as few errors as possible. Since Google Keyboard is a rapid-typing tool from Google, you can expect it to support more than 100 languages and dictionaries, as well as be fully compatible with all Android smartphones and tablets.

Hundreds of language varieties, including:

Search and send anything from Google:

Type faster by sliding your finger from letter to letter

Easily dictate text on the go

Write in cursive and printed letters

No more switching between languages manually. Gboard will autocorrect and suggest any of your enabled languages.

Translate as you type in the keyboardInstalling Gboard for PC

The Gboard app is an Android that is not directly available for PC but can be installed through a special procedure. You need the Android APK installable file of the Gboard for Windows. To run this APK file you need an Android emulator. For example, you can get BlueStakes or NoxPlayer for this purpose.
Before you begin, you must first download the apk installer file from the download button given on this page.

Installing Gboard On Your PC With BlueStacks: A Step-by-Step Guide

Installing Gboard On Your PC With NoxPlayer: A Step-by-Step Guide

Can I get Gboard on my Windows PC without Android Emulator

No, right now it is only possible to run the Gboard download running on your PC with an emulator.

Is it safe to install an Android emulator on my PC?

Yes, it is absolutely safe to have the emulator installed on your PC

Imagine a keyboard that includes powerful features besides the conventional keyboard controls. Gboard is a powerful virtual onscreen keyboard that includes Glide typing, voice typing, integrated Google search, Translation, Emojis, Gifs, and handwriting features. This pro keyboard plus makes typing fun with premium features. Now you can use this Android-only app on your desktop from the link for Gboard – The Google Keyboard for PC and the instructions given above. You can add these great functionalities to your computer through this amazing keyboard. 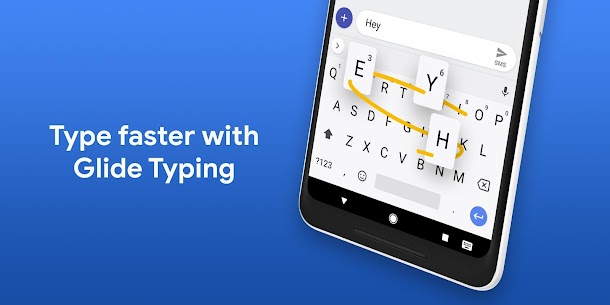 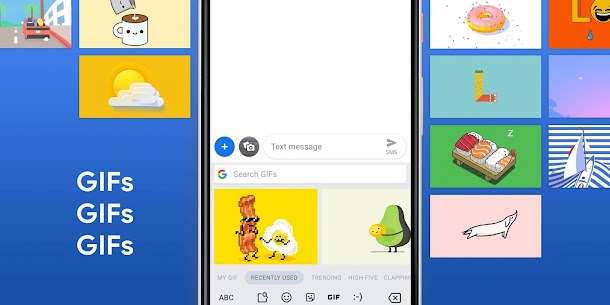 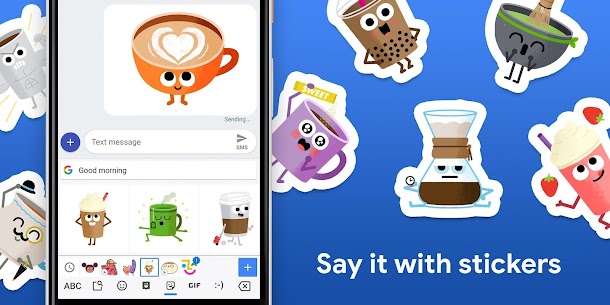 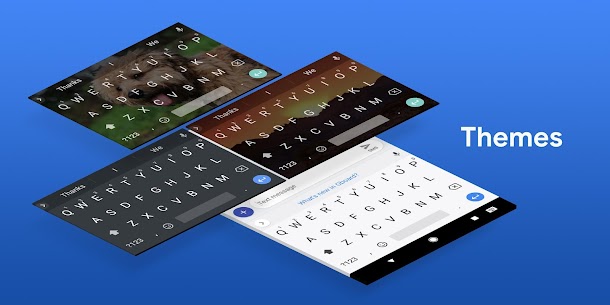 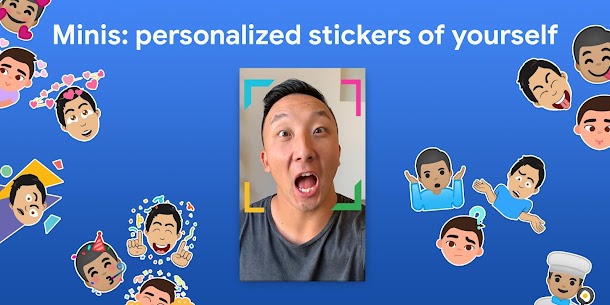