Action
Become into a super warrior in this amazing videogame.

Japan is known for many great animation series that are equally loved by people around the globe. These animations are known as Anime and Manga. One of the most famous anime series is known as Dragon Ball. It was released in 1984 and continuously made it to 1995. Dragon Ball became popular in Japan right in the 80s when it was first released. Only after few years, it became equally popular all over the world. By the late 90s, it became a household name worldwide. The series was inspired by a Chinese novel ‘Journey to the West’ from the 16th century. It is also influenced by the Hong Kong martial art cinema. Dragon Ball has been one of the most successful manga and anime series of all time, with manga sold in over 40 countries and anime broadcast in over 80 countries since its publication. The series is equally popular in other areas of the world as well as Japan from where it originated. There are many sequels to the series besides many movies and video games. Movies based on Dragon Ball The computer and mobile games based on Dragon Ball have been equally popular as the main series itself. There are literally hundreds of Dragon Ball games launched for almost every platform from arcade to mobile phone platforms. There are more than 13 games alone that are released for different mobile phone platforms.

Dragon Ball Legends is among the most popular game of the series released for mobile phone platforms. It was first released in May 2018. The Dragon Ball Legends is a person-vs-person action game, developed and published by Bandai Namco Entertainment Inc. It is a multiplatform game. The game is available for both Android and iOS platforms. The free version of the game is available at Apple App Store and Google Store. The free version comes with ads and offers in-app purchases. The price of in-app purchases can range from $0.99 to $79.99 per item. The app is available for Android devices running version 6.0 or later and iPhone, iPad, and iPod Touch running iOS 10.0 or later.

Dragon Ball Legends is originally based on the Dragon Ball manganime where you can become some of the most iconic characters from Akira Toriyama’s great collection and take part in spectacular 3D battles.
These battles happen in real-time, and you’re able to control your character directly while moving, attacking, or dodging. Furthermore, these actions are also controlled by a series of cards with energy requirements adding strategic factors to the battles.
In the game, you fight with online players from across the globe. As you progress in the game by beating challenges, you are able to unlock new famous fighter characters including Goku, Vegeta, Trunks, and more. There are some new characters as well that are introduced for the first time with a new plot arc designed by Toriyama himself named Shallot, Zaha, and Hooded Man

Story of The Game

The people of Universe 7 carried on with their lives after the anarchy of the Tournament of Power had passed them by. Their truce, however, was short-lived. Fighters from all over the world were quickly gathered for a time-splicing battle royale. Goku made his way past one ferocious opponent after another before he came face to face with a shadowy figure. A young Saiyan, dressed in a way he had never seen before.

Dragon Ball Legends is an amazing fighting game that takes many features from the desktop releases, like the great character design and animations, as well as the gameplay with a familiar close-up third-person perspective.

The Game is a person-vs-person action game. The game can be played in multiple modes. These modes are as follows;

This the original Main Story is of the game. It should not be missed as you will find it in only DRAGON BALL LEGENDS

These kinds of stories originally belong to the anime. You can relive the scenes from the original anime.

In PVP game mode you can challenge other players from around the world. Have a friendly match with your friends or aim for the top against rivals worldwide.

The installation of Dragon Ball Legend Mod APK is very easy and can be done by following these steps.

Whether you love Japanese Manga and Animes or you are a fan of Hong Kong-styled Martial Arts Cinema, This is the game for you. Even if you are not a fan of both but you like action person-vs-person games, Dragon Ball Legends will make you fall in love with this evergreen classic-based game. With Dragon Ball Legend APK Mod, you become immortal. The game will make you stick to your mobile device for a good time. 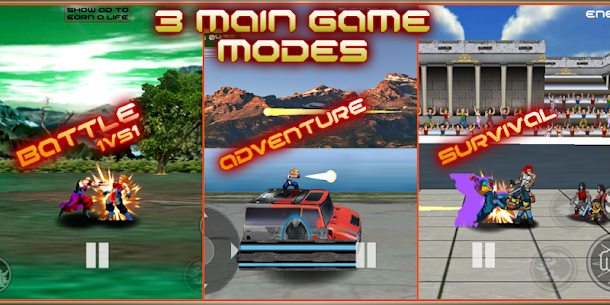 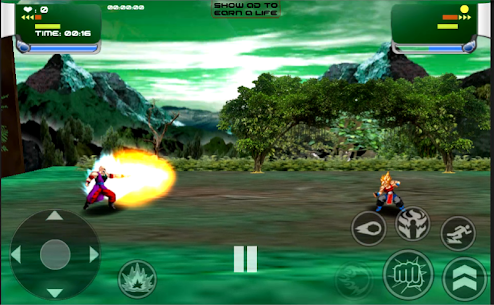 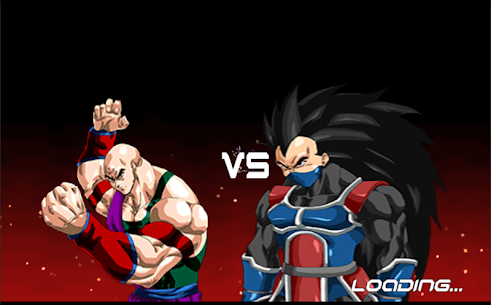 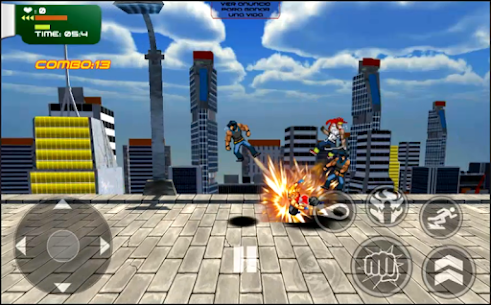 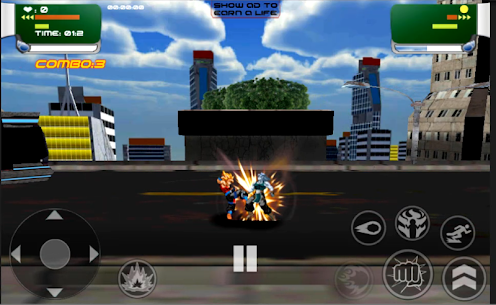